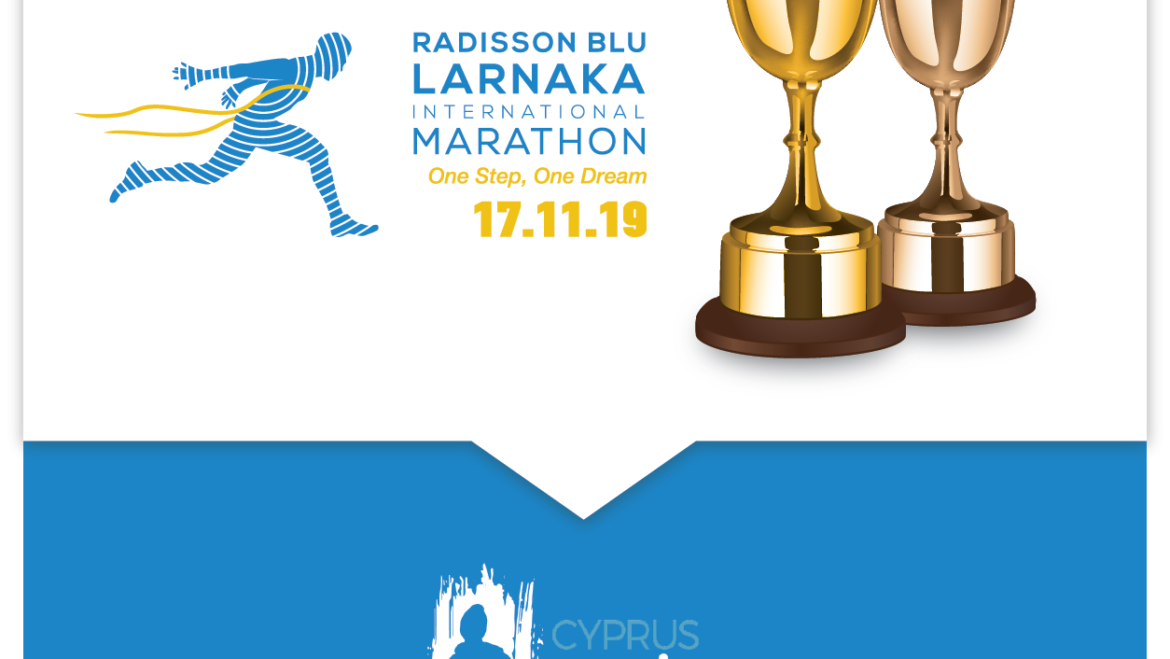 Radisson Blu Larnaka International Marathon finished… first at the Cyprus Tourism Awards 2019, winning the Gold Award in the category Integrated Advertising Campaign and the Bronze Award at the category Sports & Adventure, as the important contribution of the Marathon for the Larnaka tourism and the Cyprus tourism in general was recognized by the experts!

After only two years, Radisson Blu Larnaka International Marathon has been recognized internationally for its excellent organization and race as well as the promotion of the city of Larnaca and Cyprus in general, winning two awards in this year’s Cyprus Tourism Awards, adding to the two awards that the Marathon won at the Sports Marketing Awards 2018 in Greece, one Gold Award at the category “Individual Sports” and a Bronze at the category “Running & Live Well”.

Mr. Costas Daltas, executive director of the Radisson Blu Larnaka International Marathon stated: “When we started the Larnaka Marathon in 2017, we recognized the global growth of the Sports Tourism and the Running movement in cooperation with the Municipality of Larnaka and the important support of the sponsors and the institutions of the city of Larnaka we managed to establish a high-level Race that has a global reach and attracted 2,500 athletes from over 75 different countries! Awards such as these in the Cyprus Tourism Awards 2019 encourage us to try even more and keep growing the Radisson Blu Larnaka International Marathon in the next years”. 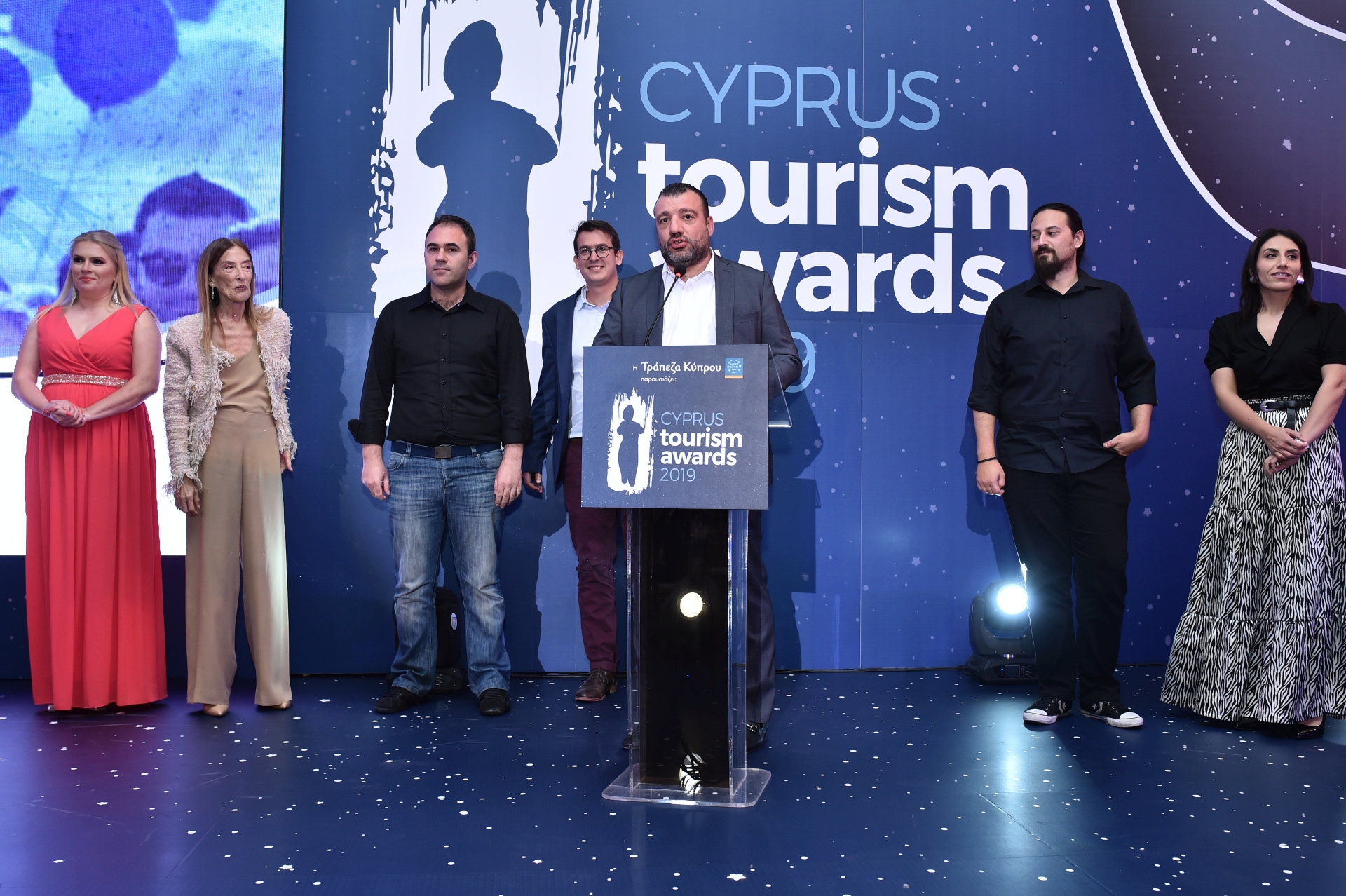