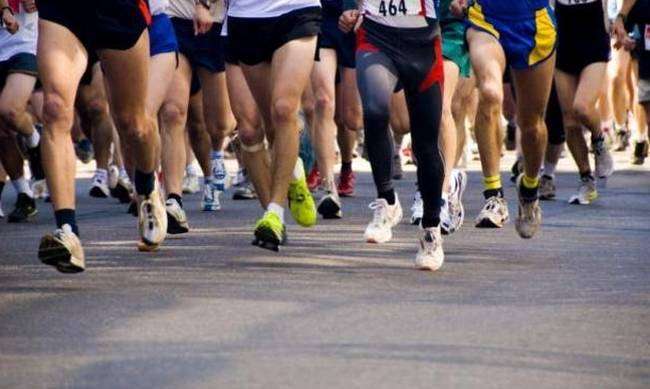 The 10KM road race is addressed to all those who have reached at least 15 years of age and have the energy to conquer 10 kilometers! The route is designed to offer refueling stations so that everyone can enjoy their participation in the race.

The start line of the 10 km race is located next to the Europe square, at Foinikoudes and the runners are heading east. At the end of Foinikoudes, the runners will turn right towards Makariou Avenue.

Then, the runners will continue their journey within the eastern part of the city until they reach the Nautical Club of Larnaka, where the turning point of the race is located. The runners will then head west to the city of Larnaka, through Makariou Avenue and across Zinonos Kitieos, passing from the picturesque city center and the historic church of St. Lazarus.

After reaching St. Lazarus church, the runners will pass through the Turkish Cypriot neighbourhood and end up at Piale Pasa, one of the most scenic coastal avenues of Larnaka. Runners will then turn left and head east, passing by the Medieval castle and finish the race at Foinikoudes, in front of the Larnaka Town Hall.

At the finish line the runners will also receive mineral water, electrolytes, fruits and their finisher medal.

Runners are encouraged to be at the Starting Line 1 hour before the start time. 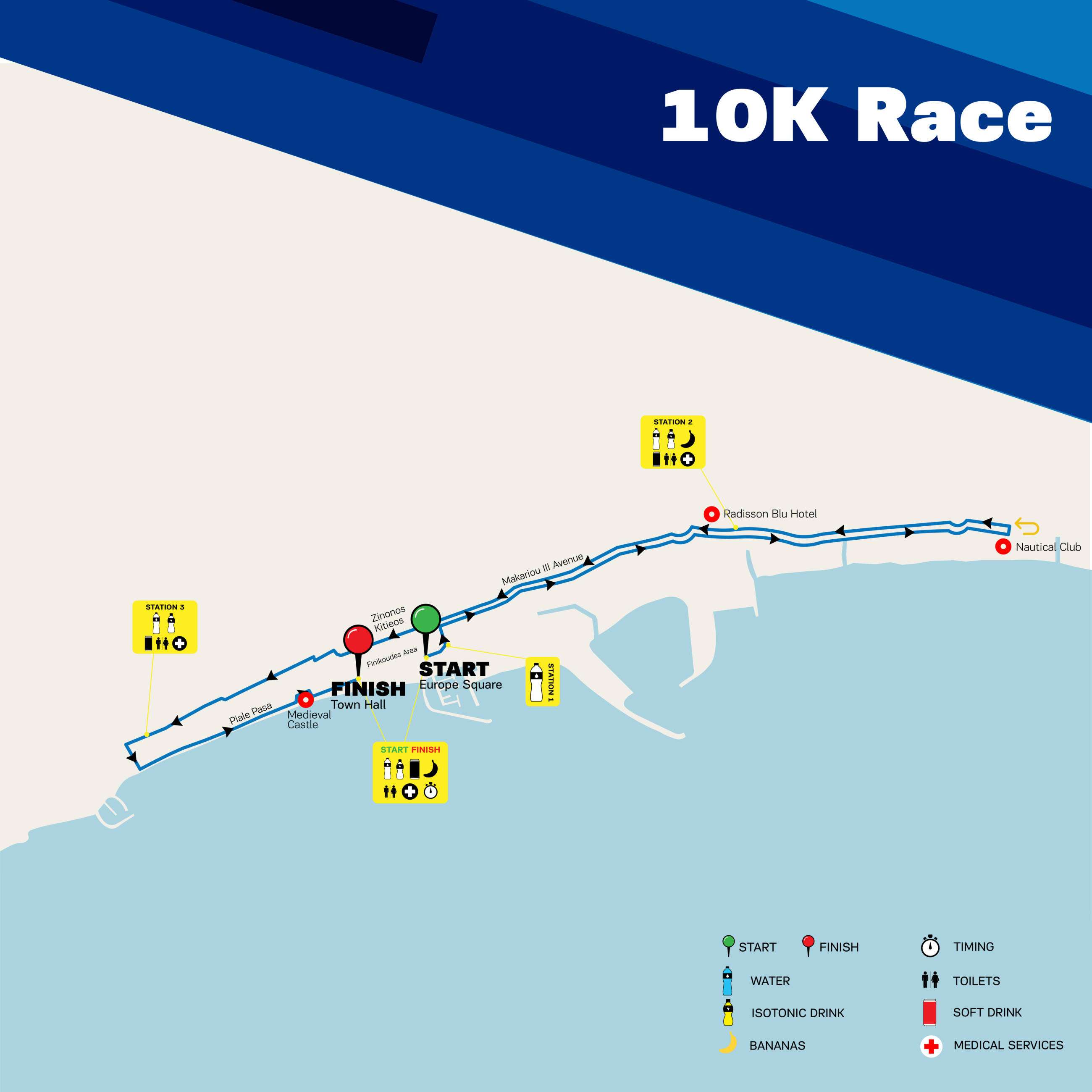