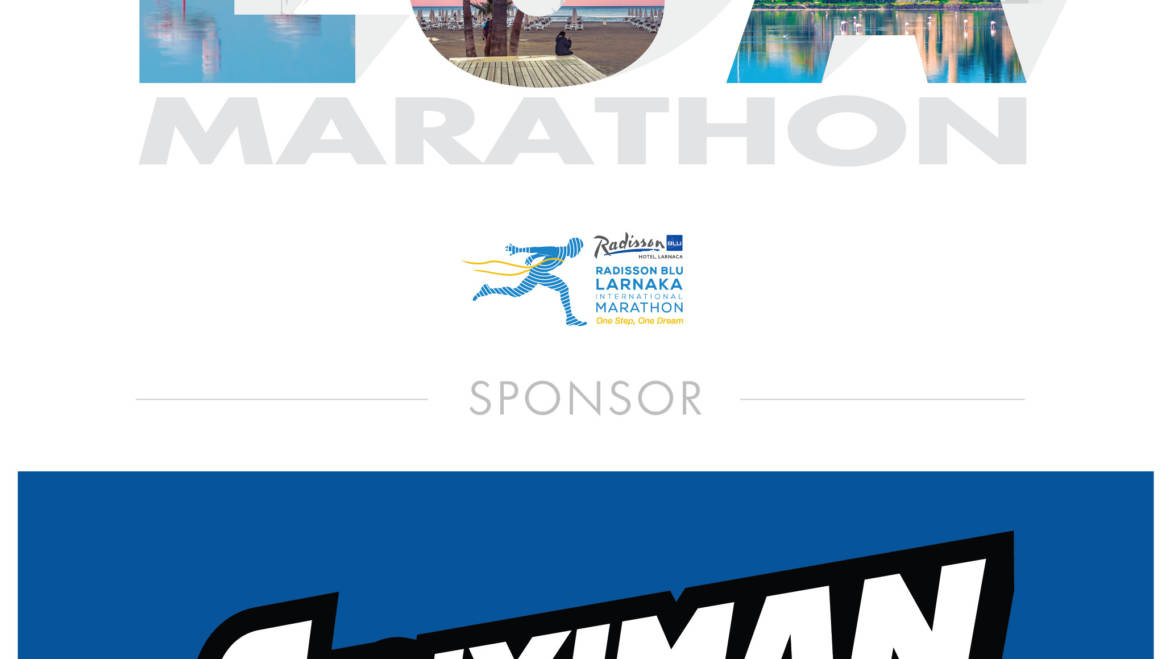 Stoiximan has a mission to support Greek and Cypriot sports and events that promote mass sports and display high social standards. Recognizing its responsibility as the biggest online gaming company in Greece and Cyprus, it has created a wide sponsorship program at the level of sport clubs, football clubs and national teams, as well as individual athletes, supporting Greek and Cypriot sports. A defining example has been the team Stoiximan for Tokyo, as Stoiximan is standing by those that dream about the long and ambitious travel to Tokyo.

In this framework, Stoiximan is supporting for the 3rd continuous year the Radisson Blu Larnaka International Marathon and will be there for the thousands of runners that are expected to be present on Sunday 17 November in Larnaca.

The Executive Director of Radisson Blu Larnaka International Marathon, Mr. Costas Daltas stated about the partnership: “We are especially happy that a company like Stoiximan is supporting for the third year in a row the Radisson Blu Larnaka International Marathon. Stoiximan is not only the biggest gaming company in Greece and Cyprus but has a great effect in sports, supporting Olympic Winners such as Lefteris Petrounias, Katerina Stefanidi, Anna Korakaki and many other athletes with global awards”.

On his side, the Country Manager of Stoiximan in Cyprus, Mr. Angelos Chontoulidis emphasized that: “We supported the Radisson Blu Larnaka International Marathon since its inception and we committed that we will continue to do so for as long as it takes. It is a principle of Stoiximan to give back the love shown by the local society in each country it does business in and as in the previous years, this year the sponsorship will be combined to events of Corporate Social Responsibility”.

Radisson Blu Larnaka International Marathon will take place on Sunday, 17th of November 2019 starting from the Finikoudes Avenue. The routes vary and cover each age group, distances and duration. The first and most important route is the Marathon Race (42.195 km). The Half Marathon Race (21.095 km), 10k Race, 5k Corporate Race, 5k Individual Race and the 1k McDonald’sTM Kids Race 1km and the RMHC Fun Race 1k for adults.