Most rainfalls occur during the period from November to March. In spring and autumn rain is mostly sporadic and local.

Snowfall is rare in the plains; the first snowfall begins usually in mid-December and the last occurs around the middle of April.

Cyprus owes its nice climate, even during the month of December, to the Mediterranean Sea. Weather conditions are usually mild with the average sunshine varying around 5.5 hours per day.

The weather on 19th November is expected to be ideal for running, as we take into consideration the weather conditions from this November and from the previous four years. 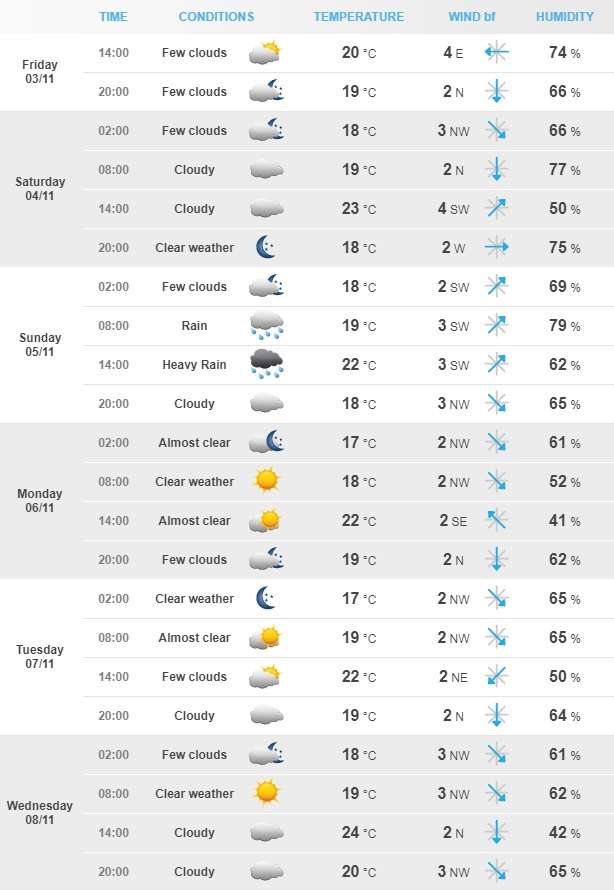 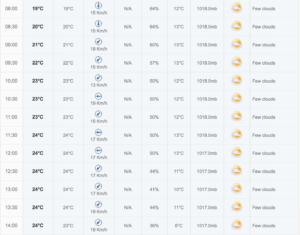 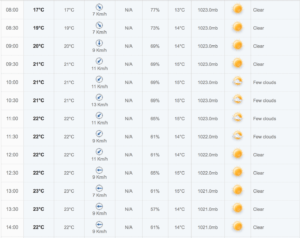 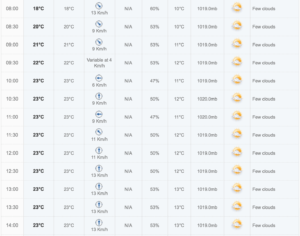 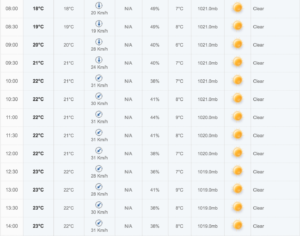